Breach of the Peace

Home / Breach of the Peace

Breach of the Peace

You can ask lawyers or solicitors online for legal advice on breach of the peace by using the question box or use the following article to see if it answers your questions.

Although not recognised as a criminal offence, guidance for breach of the peace has been developed to protect individuals against acts of violence targeted towards another individual or property.

It’s a relatively old term that is used to describe the opposite of war and breach of the peace was once referred to as the Queens peace.

Police authorities are able to prevent breaching the peace when they use violence.

The definition can be described as actions which cause harm to another individual or their property in their presence. It can also be used to include any action that are likely to instigate harm. Breach of the peace can take place on private or public property.

The police have a number of options open to them when it comes to addressing a breach of the peace. In most instances, the police can choose from three options. The first option is to arrest the offender, the second is to use the power of entry and the third is making an attempt to diffuse the situation to bring the incident to a successful resolution.

Power of Arrest – Where there is a threat or actual breach of the peace, the police have the power to intervene and make the necessary arrests and detain suspects.

Power of Entry – This  is where a breach of the peace takes place on private property. Where this applies, the police can gain entry to the property or enter the grounds of a property under common law. A warrant in these circumstances is not necessary. When the police enter the premises or grounds, they have the ability to stop or prevent a breach of the peace offence.

It is not just the police who can exercise their right to stop a breach of the peace from taking place or prevent it from happening. Citizens are also able to use this right. However, caution should be exercised when doing so. There must be sufficient grounds to apply this right. If there is a dispute over the citizens arrest which is later found to be unlawful after further investigations, the citizen could face a charge of false imprisonment.

As a result, there are no penalties for a breach. The individual cannot be arrested, charged, fined or imprisoned for this offence. That doesn’t mean to say that the individual can’t be issued with what is known as a ‘bind’. This must be issued by the Magistrates Court in relation to a breach of the peace.

If the court deems that the individual may present a threat to the peace in the future or be the instigator of disruption in the community or wider society, they can request that the offender pays the court a pre-determined sum of money which will be repaid for a specific period of time. This fee will be kept on the assurance that the individual will not cause any further issues. The sum is usually around £100. When the individual pays this fee, it is a way for them to confirm that they agree to keep the peace for a certain period of time.

If they break this agreement, they can forfeit the £100 sum which will be kept by the court. Where the offender refuses to pay, they can be sentenced to prison for contempt of court. This period of time in prison can be either until they pay the fee or for a set amount of time, usually for a few weeks. The penalty will be determined by the judge. Breach of the peace although an arrestable offence cannot result in a criminal conviction.

Discussion on breach of the peace and the law wouldn’t be complete without some reference to human rights. This is an area of contention and some will argue that individuals have a right, a human right to express their opinions freely. As breach of the peace is quite a fluid term, it is at the courts discretion to determine whether there have been any human rights issues. The court will judge each case on it’s own merits.

For further information about breach of the peace or for any questions, it is recommended that you consult a specialist solicitor with expertise in this area who can offer the correct guidance. 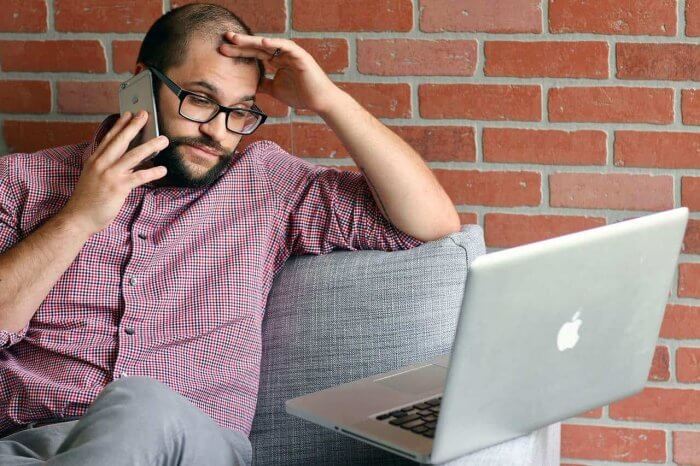 Spousal Maintenance You can ask our online solicitors for advice on spousal maintenance using the question box on the front of our website or the following free legal advice guide may answer your questions. Divorce brings with it a number of obligations, even after a couple separate and the divorce is finalised. One of these includes...
Spousal Maintenance

Marriage Annulments You can ask our online solicitors for advice on marriage annulments using the question box on the front of our website or the following free legal advice guide may answer your questions. A marriage can break down for a number of different reasons. When it does and a reconciliation is not possible, a couple...
Marriage Annulments

Gillick Competence You can ask our online solicitors for advice on gillick competence using the question box on the front of our website or the following free legal advice guide may answer your questions. It is widely recognised in school, family life and in the community that children have the right to be involved in decisions that...
Gillick Competence

Free Solicitors and Advice On: